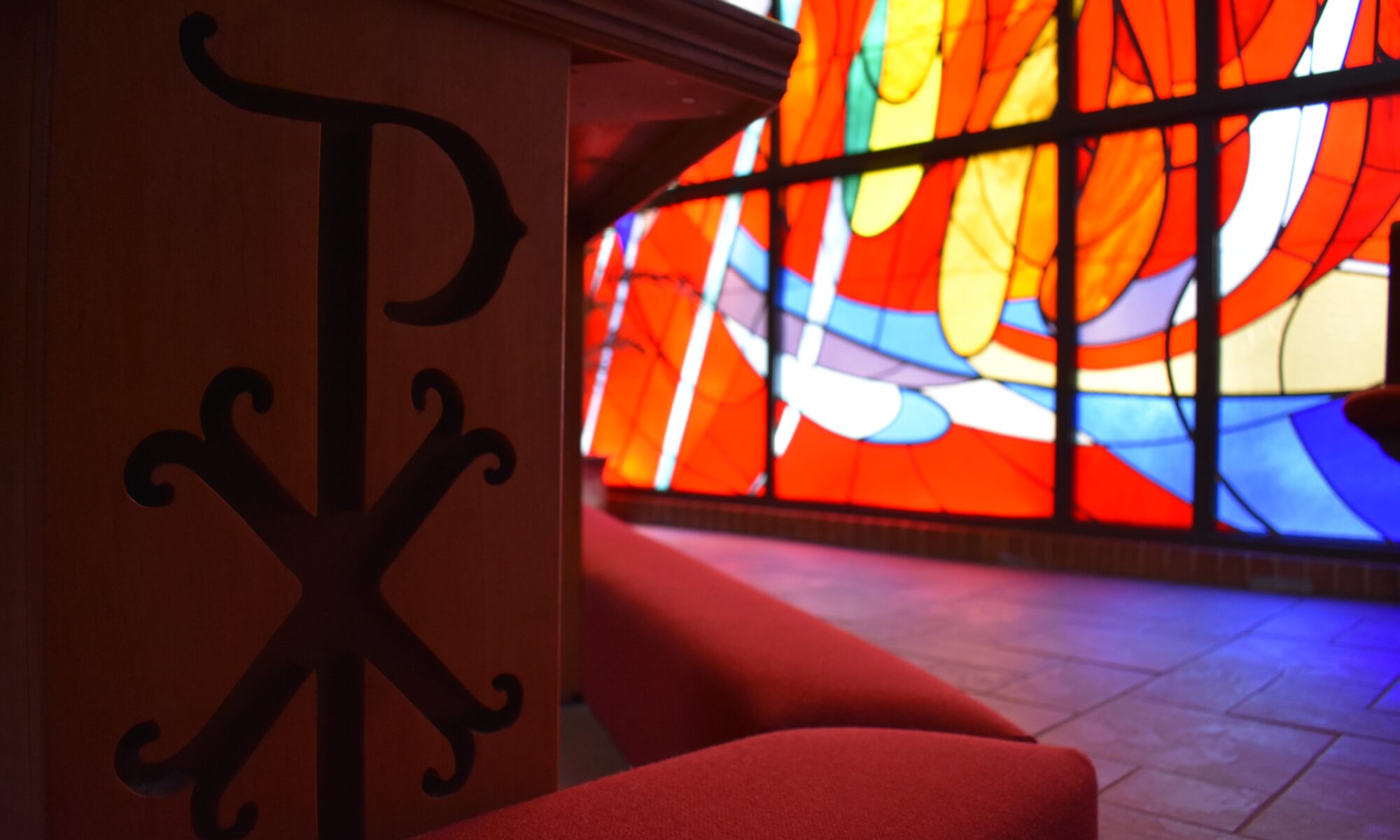 Content Warning: This post talks about politics. If you don’t think Christianity and politics should mix, I invite you to look at our current politicians and how they weaponize religion to gain and maintain both power and wealth. I am not advocating one side over the other, just illuminating the polarizing facets of our current political climate and how Jesus calls us to a higher way of thinking, acting, and loving. That being said, go vote.

1,000 years ago the Christian church was essentially an imperial, monolithic entity. In the beginning, it had gone through trials, persecutions, and struggles once the apostles left Jerusalem and began to spread the word of God to Judea, Samaria, and to the ends of the earth. Then, in the year 313, the emperor of the Roman Empire Constantine met with another emperor of the Roman Empire named Licinius and created the Edict of Milan, which stopped the persecution of Christians. This was sparked by a revelations that God would help Constantine conquer his enemies and unify the Roman Empire. Constantine’s soldiers painted symbols that represented Christ on their shields as they went to battle creating the Byzantine Empire. The city of Constantinople (modern day Istanbul) became the center of a kingdom, and a relationship began between this capital and the previous capital of Rome.

Fast forward several centuries and these two centers, Rome and Constantinople, became further and further apart in what they believed was the “church.” This tension came to a boil in the year 1054; when the patriarchs of Constantinople and Rome excommunicated one another, forbidding the followers of their side to participate in the eucharist with people of the other side. There is a deep sin that needs to be addressed when people who call themselves Christians refuse to be in Communion with one another.

I say all of this, because one thing always stuck with me from my church history courses—these two traditions of Christianity spoke different languages. In the Eastern Orthodox church they spoke and read Greek, which was the original language of the New Testament letters. And in the Catholic West, they spoke Latin. Their theologians, their political leaders, and their emperors were all steeped in the culture and traditions of their language. And the generations of speaking, reinforcing, and interpreting Scripture one way had put them in a place where if anyone interpreted Scripture differently, they were the enemy. Wars were fought over these theological differences. Men, women, and children have died because of trinitarian theology. I can’t imagine Christ finding joy in the spilled blood of bad theology. But this is what happens when the church is synonymous with the greed of political power. Neighbors are turned against one another. Neighbors begin to speak a different language. Neighbors begin to dig in their heels and reject each other. Neighbors spill blood in the name of a Christ who said, “Love the Lord your God with all of you heart, with all of your soul, with all of your strength, and with all of your mind. The second is this, love your neighbor as yourself.”

I went through all of that church history because it is important to understand where we stand. How we got here. Where we are located in this trajectory of the Christian church. How, in our current United States politics, we began to speak two languages. The languages Rome and Constantinople can be seen in how Republicans and Democrats speak to one another. We live in different countries; one where we can achieve dreams and goals with enough hard work and one where people are born and die in poverty without a chance to live the life every person deserves. I am writing this as a call to remember that we are all neighbors. And that Christ calls us to love.

“On one occasion an expert in the law stood up to test Jesus. “Teacher,” he asked, “what must I do to inherit eternal life?”

“You have answered correctly,” Jesus replied. “Do this and you will live.”

But he wanted to justify himself, so he asked Jesus, “And who is my neighbor?”

In reply Jesus said: “A man was going down from Jerusalem to Jericho, when he was attacked by robbers. They stripped him of his clothes, beat him and went away, leaving him half dead. A priest happened to be going down the same road, and when he saw the man, he passed by on the other side. So too, a Levite, when he came to the place and saw him, passed by on the other side. But a Samaritan, as he traveled, came where the man was; and when he saw him, he took pity on him. He went to him and bandaged his wounds, pouring on oil and wine. Then he put the man on his own donkey, brought him to an inn and took care of him. The next day he took out two denarii and gave them to the innkeeper. ‘Look after him,’ he said, ‘and when I return, I will reimburse you for any extra expense you may have.’

“Which of these three do you think was a neighbor to the man who fell into the hands of robbers?”

The expert in the law replied, “The one who had mercy on him.”

The Parable of the Good Samaritan is one of the most influential stories of my life. Within it lies the essence of what I believe about Christianity, about grace, about salvation, about the Christ in me and the Christ in you, and the way I am meant to move within this world full of things that cause me fear. A more modern reading might change some of the words. Instead of a man traveling, we could substitute a white supremacist. Instead of a Levite, we could put a pro-life candidate. Instead of priest, we could put a non-binary Unitarian Universalist pastor who believes in preserving life “from the womb to the tomb.” Or we could put in an atheist, or a farmer, or an essential worker, or someone on welfare and food stamps. The point is, it could be any one of us who walks by, who decides not to see someone as a neighbor because of the baggage that comes with loving outside of your comfort zone. Instead of the Samaritan, we could use an antifa socialist. And that person taking on the health and wellbeing of their ideological polar opposite. Someone whose existence is antithetical to their own. That is the love that Christ calls us to emulate for our neighbors. Loving outside of our comfort zone is hard. Loving outside of our comfort zone comes with risks. In order to love others, we need to give up some of the power that we hold. We need to let go of the tribes that hold our identity. We need to learn a new language.

246 years ago, John Wesley said, “I met those of our society who had votes in the ensuing election, and advised them: 1. To vote, without fee or reward, for the person they judged most worthy: 2. To speak no evil of the person they voted against, and: 3. To take care their spirits were not sharpened against those that voted on the other side.” John Wesley lived as the American Revolution was beginning and happening. He lived when the enslavement of an entire continent was taking place. He lived in the open wounds of the world that are still bleeding today. We stand centuries later interpreting the scars, mixing the blood from these wounds with the blood of Christ. Finding salvation in politics. Finding salvation in candidates. Finding salvation in separation. Our spirits are sharp, ready to pierce each other’s hearts and add to the bloodshed. I am not asking you vote one way or the other. I am asking you to love. I am asking you to learn the language of the person you hate. I am asking you to go and do likewise. Let your definition of neighbor be: yes. Let everything and everyone be your neighbor. Hold their health, wealth, wellbeing, stability, housing, joy, depression, freedom, and right to live a life filled with love as your own. If we hold that understanding of Christianity, it does not matter what language we speak, because it will always be interpreted as the language of love.