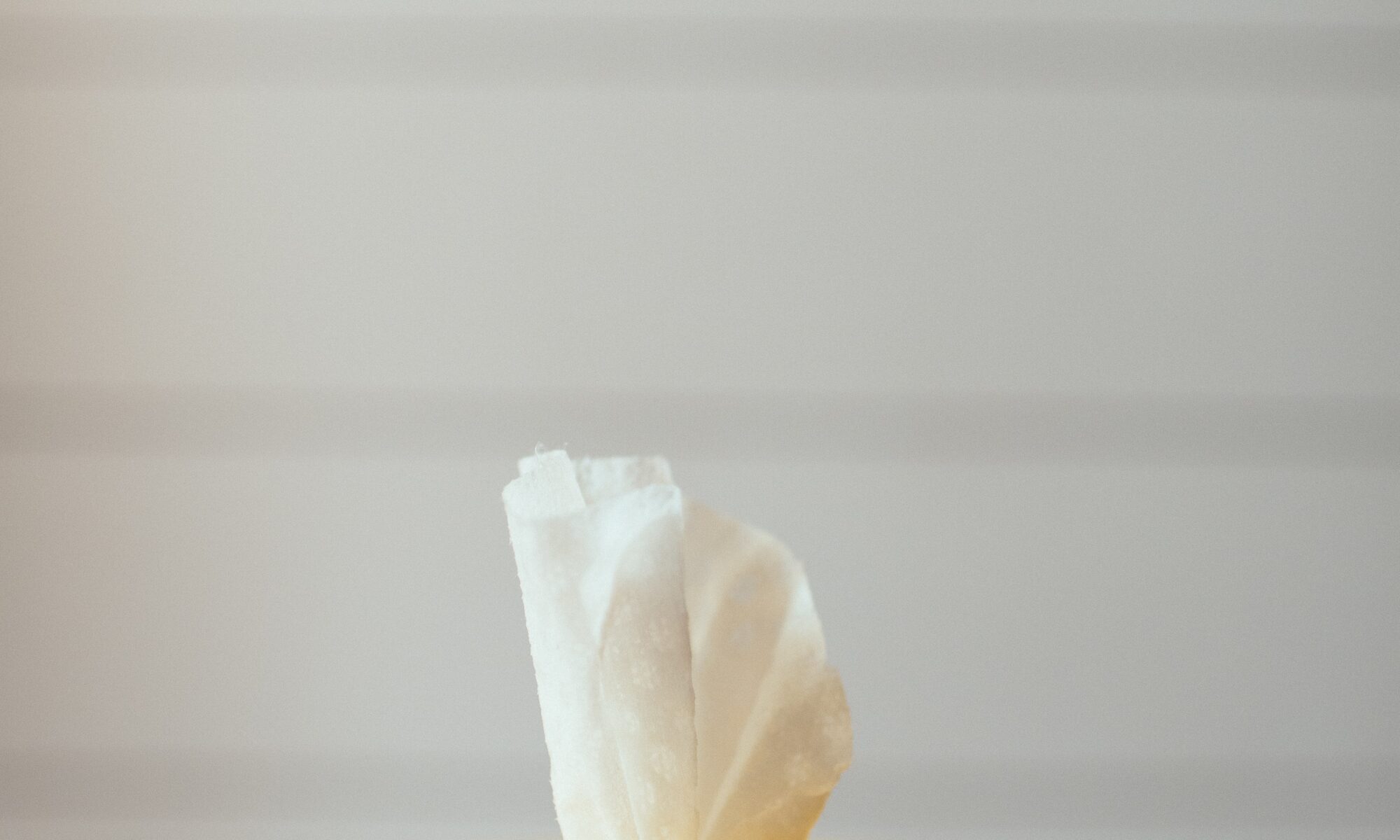 I pray you are all staying safe in the midst of quarantining and sheltering in place. I wanted to update you all on how our response to the COVID-19 is progressing as time keeps moving forward. In accordance with the Minnesota state government, the Minnesota Annual Conference, and the guidance of Dr. Michael Osterholm, the director of the Center for Infectious Disease Research and Policy at the University of Minnesota; we are working on a plan of what in-person worship will look like at Gethsemane UMC in the future.

Although, it is unclear the next time we will be able to gather together in the same room and worship. We will not be having in-person worship for the foreseeable future. Potentially until 2021. A lot of research and tragedies have enlightened doctors, researchers, and clergy on how COVID-19 spreads in closed spaces through the air. There is a story in Washington in which 45 of 61 people became ill from one asymptomatic person at a choir rehearsal.

In an article written by Dr. Erin Bromage, he shows how the disease can spread in a community:

“Just to see how simple infection-chains can be, this is a real story from Chicago. The name is fake. Bob was infected but didn’t know. Bob shared a takeout meal, served from common serving dishes, with 2 family members. The dinner lasted 3 hours. The next day, Bob attended a funeral, hugging family members and others in attendance to express condolences. Within 4 days, both family members who shared the meal are sick. A third family member, who hugged Bob at the funeral became sick. But Bob wasn’t done. Bob attended a birthday party with 9 other people. They hugged and shared food at the 3 hour party. Seven of those people became ill. Over the next few days Bob became sick, he was hospitalized, ventilated, and died.

But Bob’s legacy lived on. Three of the people Bob infected at the birthday went to church, where they sang, passed the tithing dish etc. Members of that church became sick. In all, Bob was directly responsible for infecting 16 people between the ages of 5 and 86. Three of those 16 died.

The spread of the virus within the household and back out into the community through funerals, birthdays, and church gatherings is believed to be responsible for the broader transmission of COVID-19 in Chicago. (ref)”

It is unclear what the future holds. Dr. Osterholm outlines three possible trajectories:

It pains me to see the impatience of our country as many places have yet to peak or deal with the backside of the peak that we’ve seen in places like China and Italy. Yet there are calls and protests to “reopen the economy.” When a person suffers a wound, if instead of performing the painful process of cleaning it out they keep putting band-aids on, the infection will only worsen. I feel it is my ministerial call to advocate for the deep cleansing of the wound this pandemic is causing. The cost of remaining closed, offering different ways to engage online, and enjoying Jake’s hymns from our computer screens on Sunday morning is much lower than if we open our doors too early and cost the lives of those among us whom we love dearly. Your life is more important than worshiping together on Sunday morning. If you feel differently, please, do not hesitate to call me and talk about it. I am happy to continue this conversation with anyone.

Here are some resources that I have found helpful in the last few weeks that directly influenced my decisions to remain closed for the foreseeable future.

In the coming weeks, before May 31st, you will receive a letter with our plan for returning to in-person worship and what that will look like. Again, if you have any questions or comments, do not hesitate to reach out to me.